This website is currently being upgraded. We appreciate your understanding in the event of any errors while using the website. 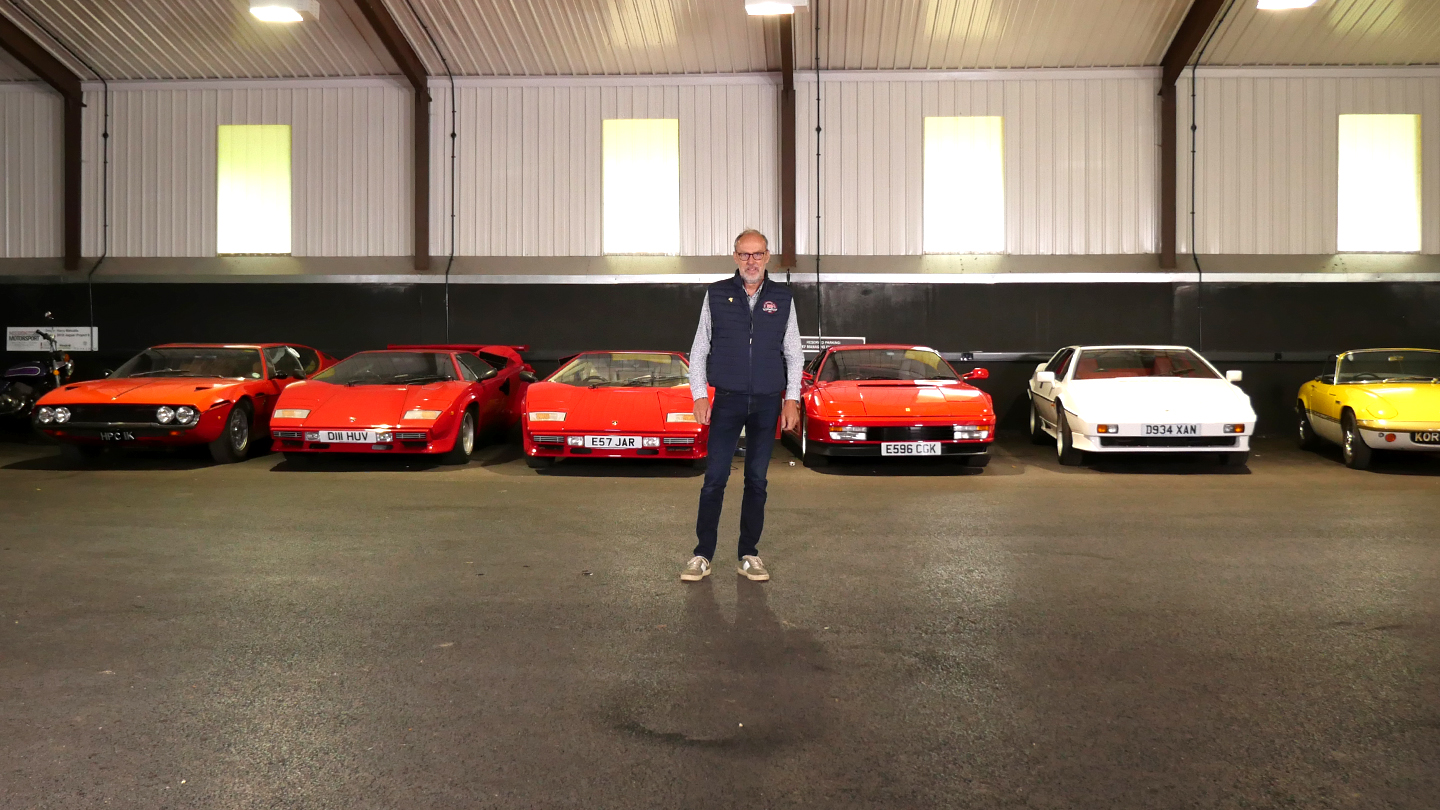