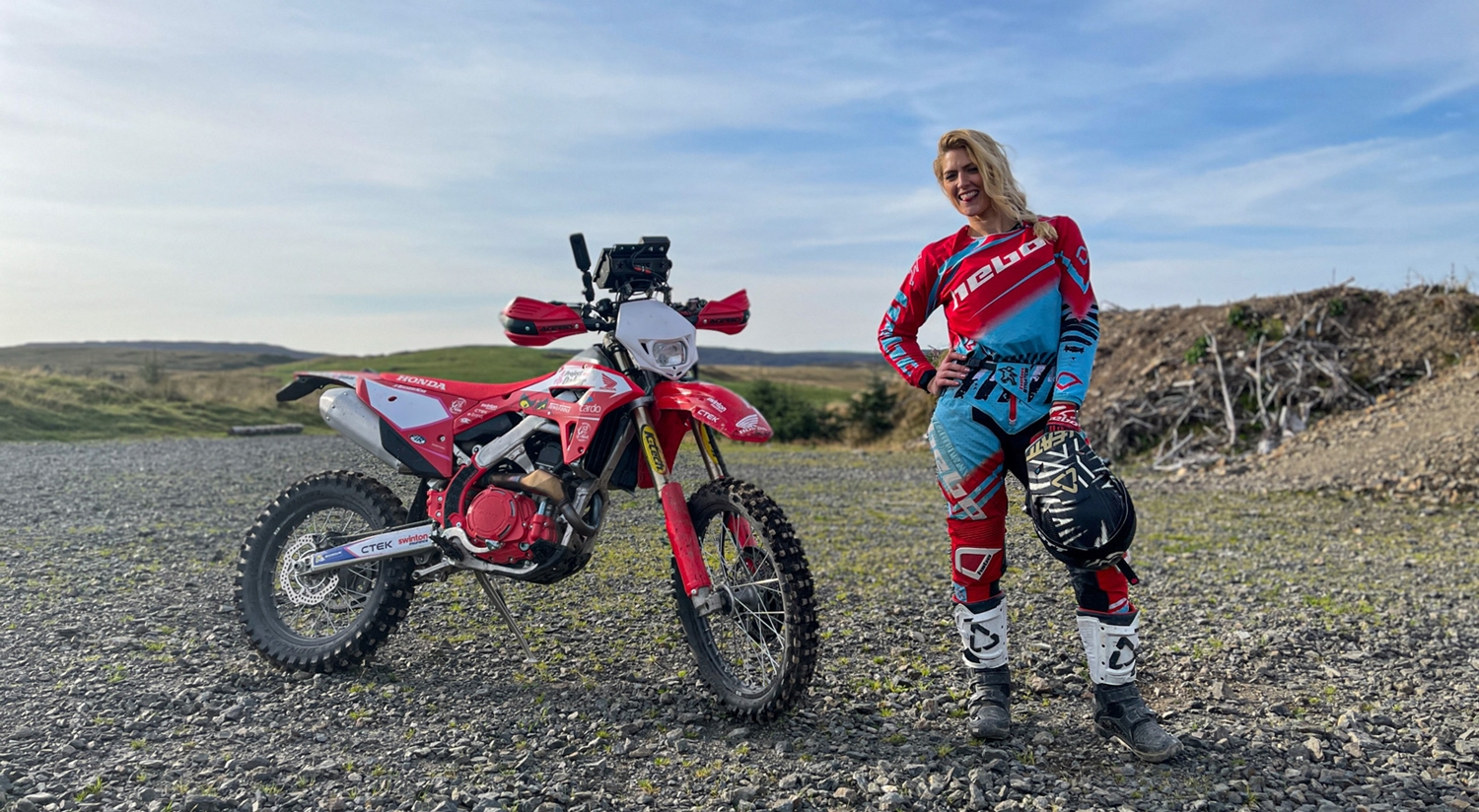 CTEK brand ambassador Vanessa Ruck, better known to nearly a quarter of a million social media fans as ‘The Girl on a Bike’, has bagged two top national awards for her YouTube and creative online content.

Motorcycle rider, racer and adventurer Vanessa has been named ‘most inspirational rider’, and ‘The Girl on a Bike’ has been named best social media channel in the first annual People’s Awards from Motorbike TV, following votes cast by more than 100,000 motorcyclists.

Vanessa discovered motorcycles during her seven-year recovery from a major accident in 2014, when she was hit by a car while out cycling. After seven grueling surgeries and a rollercoaster of mental and physical recovery, Vanessa now rides and races motorcycles as ‘The Girl on a Bike’, using her award-winning website and social media channels to talk passionately about the challenges of recovery from a life changing accident, and about making the most of life on two wheels.

“I am totally speechless to have won these awards,” said Vanessa. ”I’m on a mission to show that nothing is impossible if you work hard enough, even as a slightly reconstructed person following the accident. And, it’s never too late to start riding! I hope to encourage others to get up and grab life by the horns. We only have one life so let’s turn adversity into an opportunity to grow, and make the most of it.”

We’d like to congratulate Vanessa on these well-deserved awards. She is a true inspiration and we are so proud to have her as a brand ambassador for CTEK. We are also delighted that our products are able to play a part in keeping Vanessa out on the road and the race track, enjoying her adventurous lifestyle and living every day to the full.

“One of the things I absolutely love about motorcycles is they can take you to the most remote and extreme environments,” said Vanessa. “But in those remote environments, you need to keep your bike and your battery running, because you certainly don’t want to be walking home! The CS FREE gives you the security of knowing that, if at any point you run a flat, you’re going to be getting started again. It also adaptively looks after my battery to keep it in the best of health, for the longevity of my riding.” 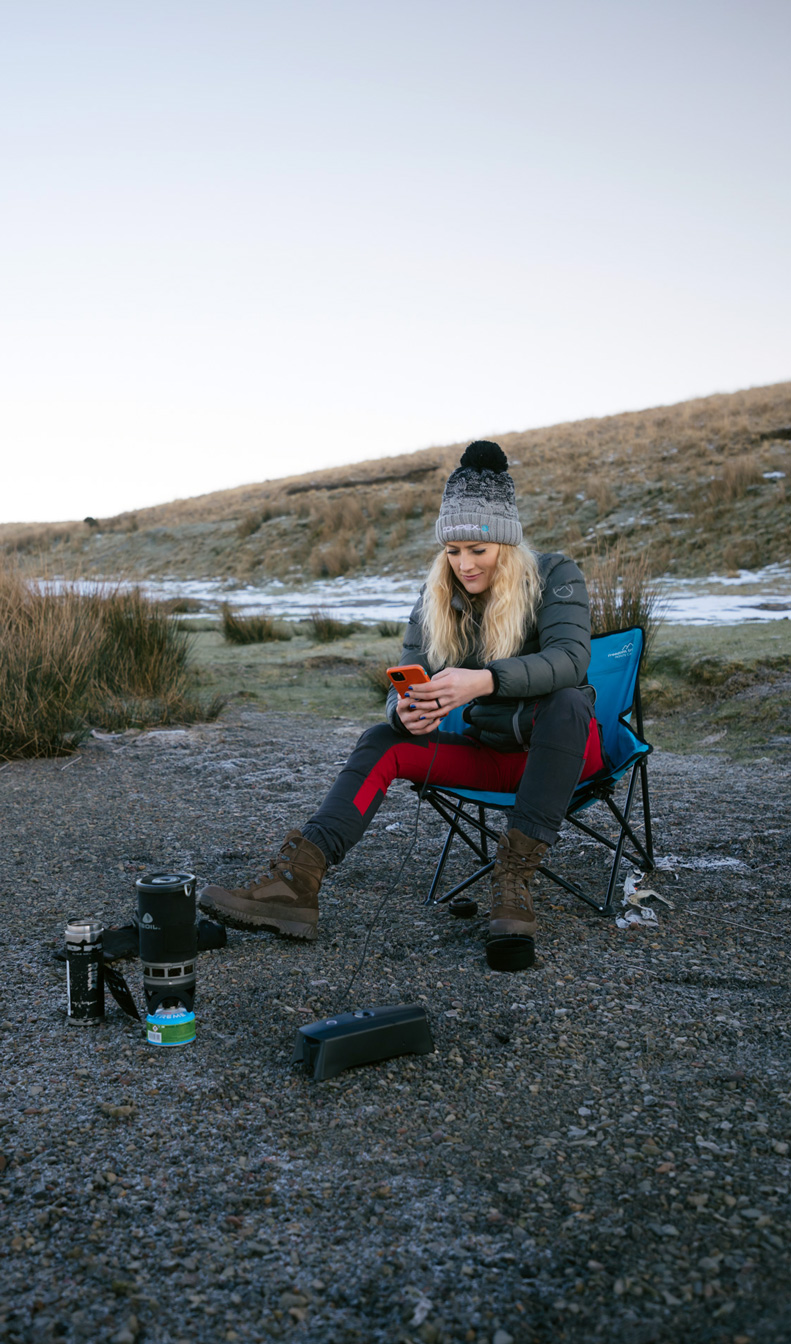