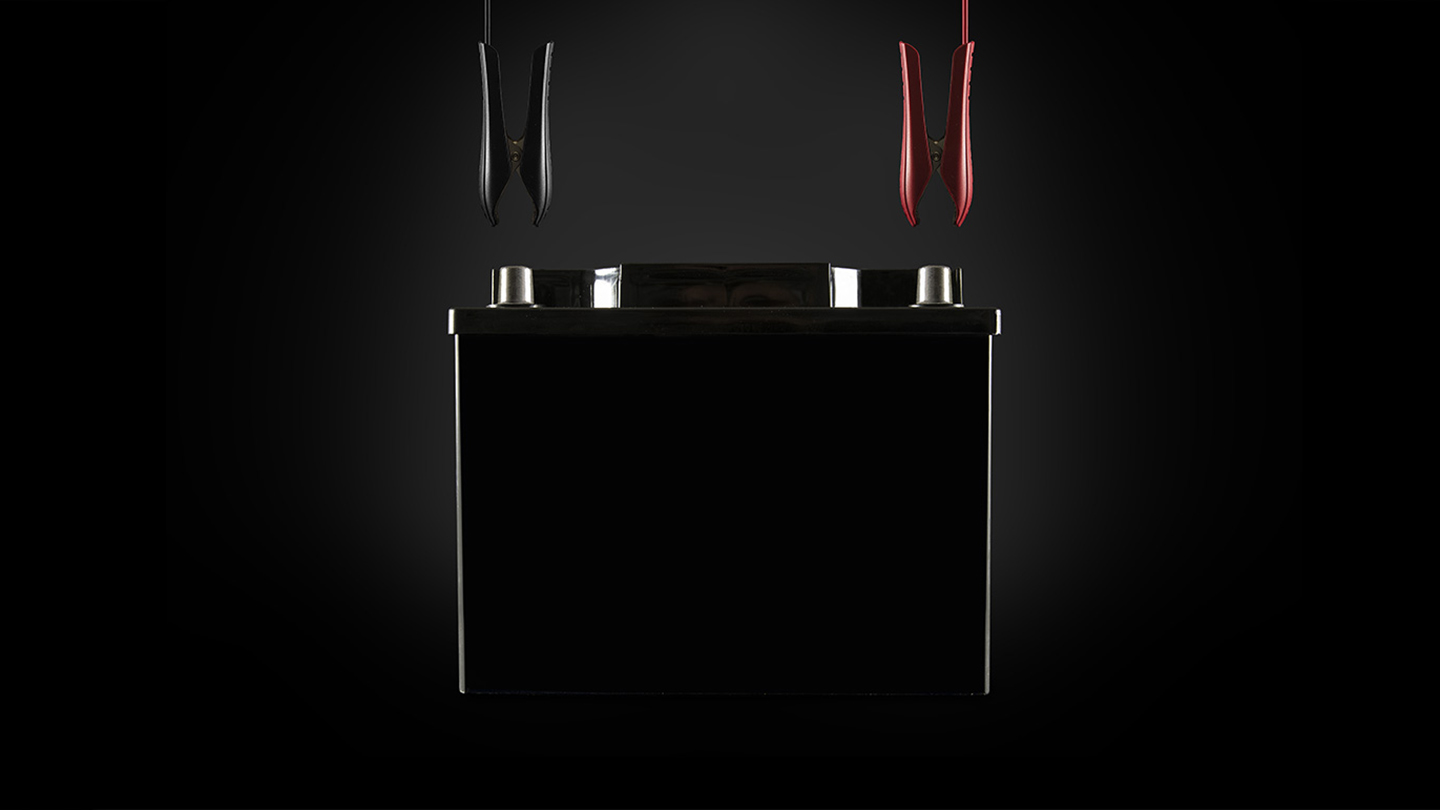 DON’T LET YOUR VEHICLE BATTERY HOLD YOU BACK

During recent workshop and consumer surveys, we identified that as many as 50% of vehicles on the road are driving around with a battery that needs attention.

Our research also highlighted that the majority motorists aren’t taking the simple steps required for maintaining the health of their car batteries, and ultimately extending battery life. Car batteries are the heart of any car and play a vital role, but many motorists are unaware of the easy ways to prolong and protect battery life. In any vehicle, the battery is key - it has multiple functions; helping to start the engine, power navigation systems, and supplying the necessary power to meet the heavy demands of on-board computers as well as premium sound equipment technology, both when driving and parked.

Short road journeys, particularly in urban areas, can often involve frequent stopping and starting of the engine, putting immense pressure on the vehicle battery and requiring it to work harder. Couple this with the immense demands of modern vehicle technology, and you’ll find more current is being drained from the battery than the alternator can provide, meaning the battery won’t have enough power to charge the starter motor. The battery, which is designed to start the car and balance the electrical demands of the system, suffers as a result and rarely gets recharged above 80% of capacity. Regular short journeys in modern cars can therefore significantly impact a car’s battery life long-term. By taking the right steps, motorists can extend the life of their car battery by two to three times that of its normal life.

Better battery health
With as many as 80% of motorists experiencing a flat battery at some stage in their lives, CTEK has developed a list of tips for maintaining better car battery health:

REGULAR CHARGING: anecdotal evidence suggest that motorists are more likely to have a flat battery replaced than recharging it. But did you know that regular charging of your car’s battery can prolong its life by two to three times, ultimately saving you money by reducing the frequency of having to buy a new battery. A charger, like the CTEK MXS 5.0 can be used just once a month to keep a car’s battery in good health. If you’re heading off on holiday and leaving the car in the garage, by just simply connecting the charger to the battery for the duration you’re away, you can ensure the car will be ready to go when you return.

MONEY SAVER: Battery failure is often reported as the number one cause for breakdowns around the world, and with a growing amount of sensitive electronic equipment being added to today’s modern cars, this issue is on the rise. As a result, motorists are unnecessarily paying for battery replacements, towing, and mechanic time, and having to throw their existing batteries away. Car battery smart chargers can help you save time, battery costs, towing costs, repair costs, and the environment through regular battery maintenance.

KEEP IT COOL: Most drivers are likely aware that warm weather can put a tremendous strain on a car’s cooling system. But it’s probably not as well known that heat is also the number one killer of car batteries. While freezing weather brings out the weaknesses in a battery, it’s actually hot weather that causes a significant reduction in battery life. Motorists should bear this in mind as summer approaches.

START SMART: After leaving the car’s lights on and draining the battery, most motorists would solve the issue by using jumper leads and either going for a drive or leaving the car idling. However, this won’t fully recharge a car’s battery, and could in fact create long-term damage. The most reliable way to restore your battery is to use a charger.

GET ENERGY EFFICIENT: Start-Stop technology is great for the environment, as it’s designed to increase a vehicle’s fuel efficiency, reducing emissions. However, it can also put a considerable strain on your battery in traffic – the battery may need to start the engine several times in a matter of minutes, all while keeping the vehicle's electronics powered.

By keeping the battery fully charged, you can take full advantage of all the Start/Stop technology benefits, such as better fuel efficiency and lower CO2 emissions. If you only make short journeys, and own a start-stop vehicle, it’s particularly important you regularly use a product like the CTEK CT5 START STOP charger to keep your battery in peak condition.