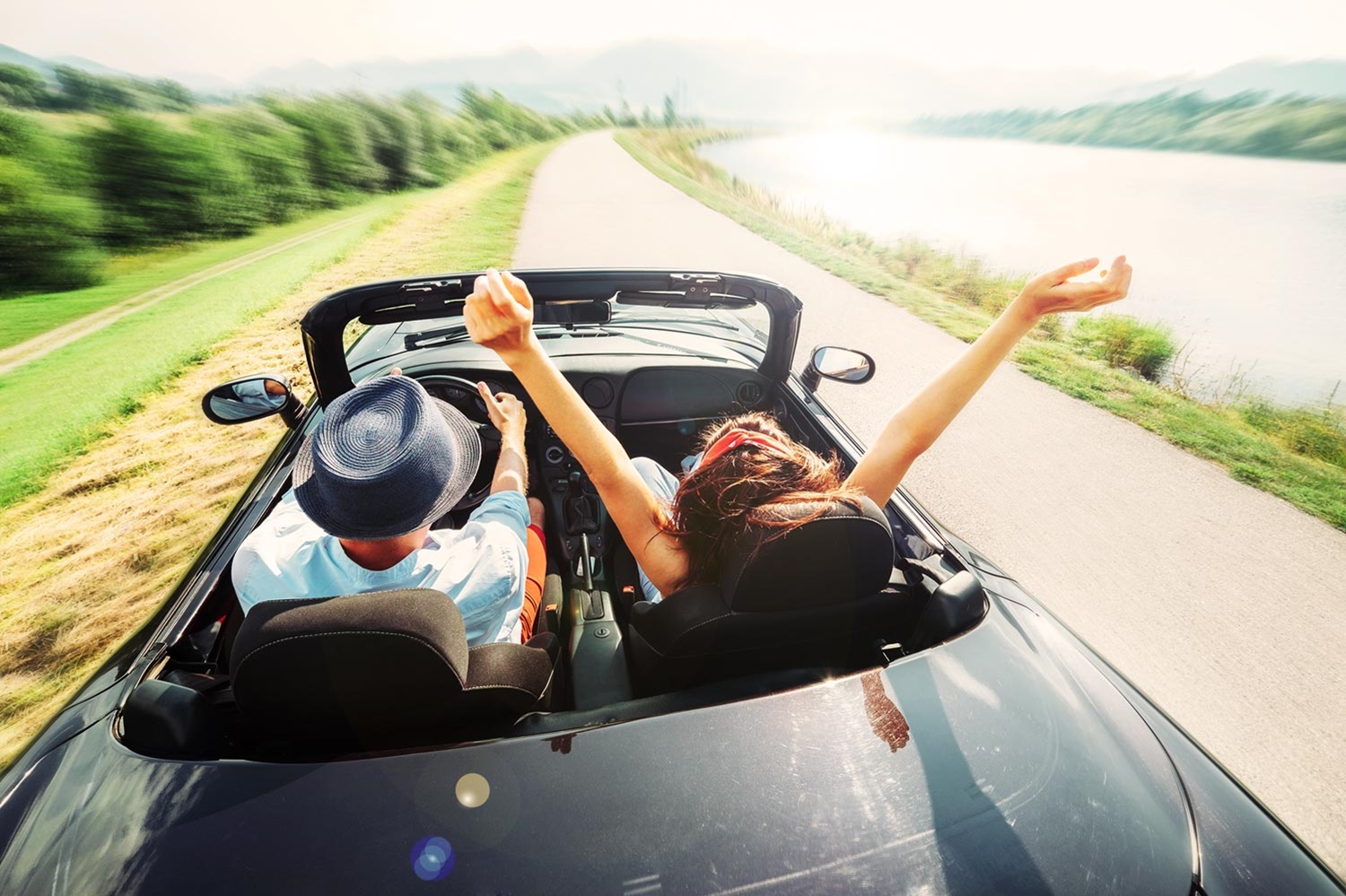 Today’s motorist knows the importance of proper maintenance procedures on their vehicle in preparation for the winter months, but are placing their car at risk of breakdown during the summer months due to lack of vehicle maintenance that’s according to CTEK the leading global brand in the care and maintenance of vehicle batteries.

With European countries such as France and the UK reporting record temperatures, and with continued warmer weather over the next few weeks, motorists should be making sure that their vehicle is protected against the summer heat.

If the temperature is hot outside, then it will be even hotter under the hood of your car, truck, or SUV. This creates an atmosphere that can be harmful to your battery. This built-up heat can increase the chances of battery failure, as corrosion can speed up and intensify. In addition, water inside the battery in the form of electrolytes can evaporate. Battery related service calls tend to increase when temperatures soar for these very reasons.

And with these challenges, it’s easy to think that that charging your battery over the summer months is the last thing you need to do! Bobbie DuMelle, Executive Vice-President in North America explains why it’s just as important and how you can beat the heat and keep your vehicle running all summer long.

Heat gives you a false sense of security: when it comes to the state of your battery during the Summer months, you can think everything is ok – and it’s not! If the battery is undercharged during the warmer weather it will still probably be able to start the vehicle as it doesn’t need as much energy to get the engine started. Motorists don’t realise therefore that their battery is becoming discharged, resulting in a flat battery at the end of the summer, the moment temperatures begin to drop.

It’s important to maintain voltage – whatever the weather: If your battery falls below 12.4V, a chemical reaction called sulphation will start to happen. This is where lead sulphate crystals start to build up on the battery plates, degrading the battery, reducing battery capacity and cranking potential. Your vehicle will easily start if the battery is at 12.4V but beware, your battery is already dying.

You risk overcharging your battery in the warmer weather: delivering an uncontrolled charge risks fluid loss through overheating or ‘boiling’, the battery will become unusable due to dried-out cells. If temperatures reach 25 degrees Celsius and above, batteries should be charged at a lower voltage to avoid this.

Not only is it important to charge over the summer, it’s also important to charge with the right charger to protect against over-charging. Our CTEK MXS 5.0 for example has in-built temperature compensation so it actually reduces the charge voltage going into the battery- to eliminate potential damage to cells and prevent overcharging. Charging your car battery at least once a month prolongs its life by up to three times, so buying a reliable battery charger, and getting yourself into a regular battery maintenance routine, makes perfect sense, year round.